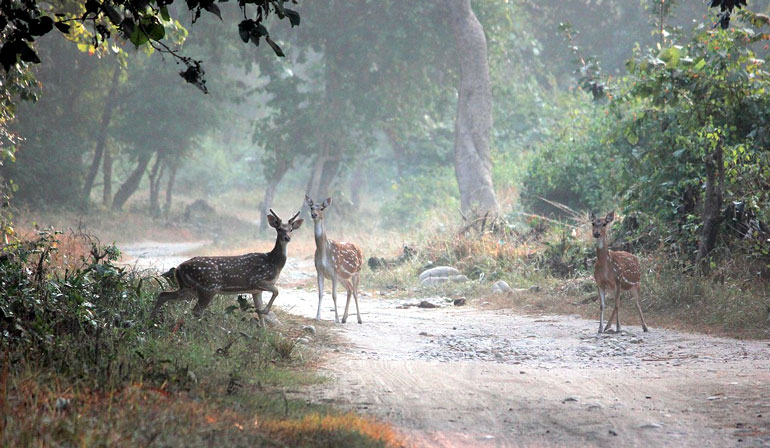 Set up in the year 1936 as Indias first national park and possibly the finest, Corbett as we know today was called Hailey National Park named after a British governor. Post independence, it was renamed as Ramganga National Park Ramganga river being the lifeline of the reserve. And again in around 1957, the park was renamed as Corbett National Park after the legendry hunter turned conservationist Edward James Corbett, more commonly known as Jim Corbett.

Corbett also has the proud distinction of being chosen as the venue for the inauguration of Project Tiger in India. It was one of the nine Tiger Reserves created at the launch of the Project Tiger in 1973.

The Corbett reserve is situated at an altitude ranging between 400 and 1210 meters about the foothills of the western Himalayas in the districts of Nainital and Pauri Garhwal in the state of Uttarakhand. Ramganga, Sonandi, Mandal and Palain are the main rivers that flow through the reserve.

In this variety of habitat abounds wildlife of enchanting beauty including more than 50 species of mammals and at least 25 kinds of reptiles. Zoological survey has also recorded over 580 varieties of resident and migratory birds. The most commonly sighted predators are Tigers and Leopards, while common preys being Samburs, Cheetals, Barking Deer and Hog Deer. The other varieties of mammals include Wild Elephants, Jungle Cat, Leopard Cat, Goral, Nilgai, Wild Boar, Slothbear, Civet, Marten, Otter, Mongoose and Hare. The river teems with the fishes such as Mahaseer, Goonch and Trout while the reptiles include Gharial, Mugger Crocodile, Python, King Cobra, Turtles, Sal Forest Tortoise and Monitor Lizard.

As per the last census there are around 227 Tigers in the Corbett reserve, making it an area having the maximum density of Tiger population in the country.

The park is divided into the following five distinct mutually exclusive tourist zones, where visitors are permitted in the season specified alongside. We facilitate necessary permits from the forest department and make arrangements for your visit into the park.

Day visit to Dhikala Tourism Zone is not permitted except in the conducted canter tours organized by the Corbett Tiger Reserve.The other area of great interest is the Sitabani Forest. It is a virgin jungle where legend has it that Sita spent her days of exile with Valmiki after the agni pariksha.Dense and beautiful forest also has an ashram tucked away in the jungle, called Sitabani temple.The area offers incredible sightings and is a bird watchers paradise. 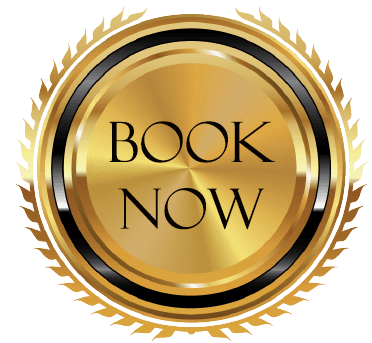